Alfred Penzias was born in Lemberg, Galicia, Austria (now L'viv, Ukraine) in 1879. Born as Abraham, Alfred belonged to a solidly middle-class Jewish family that had been residing in that city for more than a century. After studying at prestigious art schools in Krakow, Munich, and Vienna, he maintained a bohemian existance. Eschewing worldly fame, Penzias resided at various times in Paris, Italy, Vienna, and Dresden, and travelled extensively to England, Holland, Belgium, and other places throughout Europe.

Although he never achieved a high level of fame, Penzias's work was highly regarded. While studying at the Academy of Fine Arts in Vienna, Penzias was awarded one of the academy's top prizes. After graduating, he studied privately with the artists Dietz and Janka, won a painting competition in Warsaw, and received an honorary distinction there. His paintings were earnestly sought after by private collectors throughout Europe. Penzias's works were displayed three times at the Paris Grand Salon, one of the most prestigious art exhibitions in the world, and once at the 1911 Salon d'Automne, the preeminent venue for early cubist painters. In his article on early cubism, Victor Auburtin, the renowned foreign correspondant for the Berliner Tagblatt, considered Penzias as an important leader in the movement.

Penzias's early works were portraits, frequently of Jewish individuals in his native Lemberg. Later, his work came under the influence of the "Young German" school, modern Italian painters, and the Florentine trecento. Favorite subjects from his later period included seascapes, street scenes, portraits, and historical tableaux. Penzias befriended the Polish author Witold Bunikiewicz while the two were studying together in Vienna, and contributed cover art for the first edition of Bunkiewicz's first two novels. Some of his most important works include "Salome," "Streets of Paris" (1908), "History of St. Genevieve," and "Before Christmas" (1910).

Penzias married fellow artist Catharine Bohland. The two settled in Dresden, and had a son Viktor in 1909. Tragically, Penzias's brilliant career was cut short by his untimely death in December 1911 at the age of 32. His wife Catherine remained in Dresden and continued painting through the early years of World War 1. Many of their descendants still live in Germany. 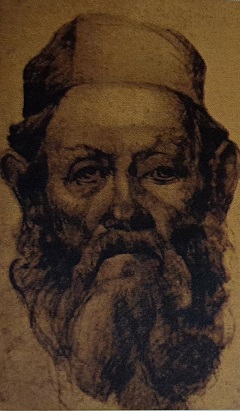 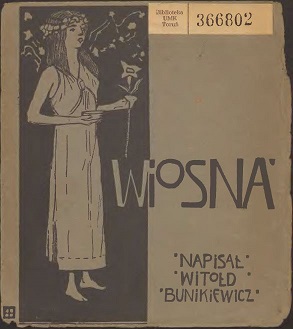 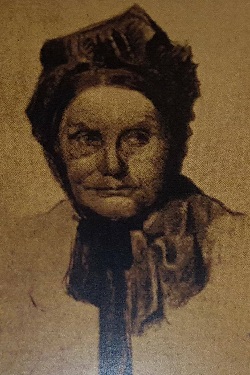